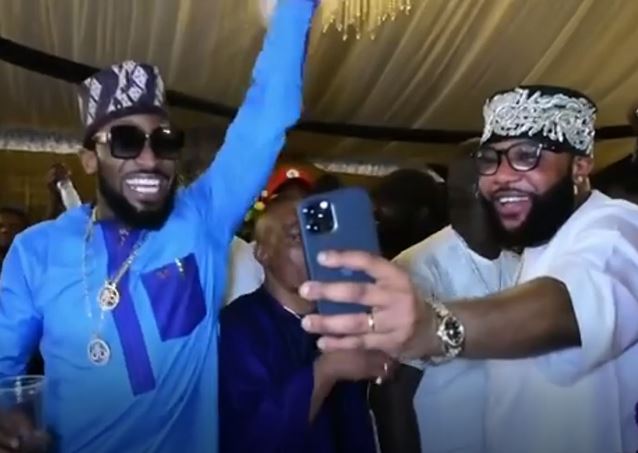 The funeral of Obi Iyiegbu, also known as Obi Cubana’s mother burial ceremony in Oba Anambra state, has brought the cream de la cream in the Nigerian entertainment industry and socialites from all works of life to come and enjoy the moments and also pay their tributes to the late CEO’s mother. 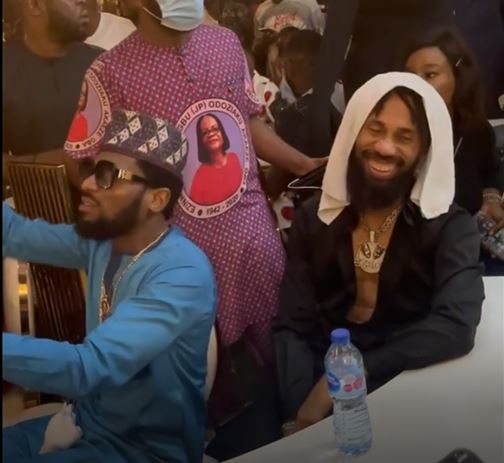 Also, the event turned into a battleground as bouncers and guests competed to pick money from the floor which was been sprayed by wealthy entertainers and businessmen, just to show their caliber of wealth and doings and following clips of the event’s continual display of wealth, the Nigerian social media landscape has gone crazy. 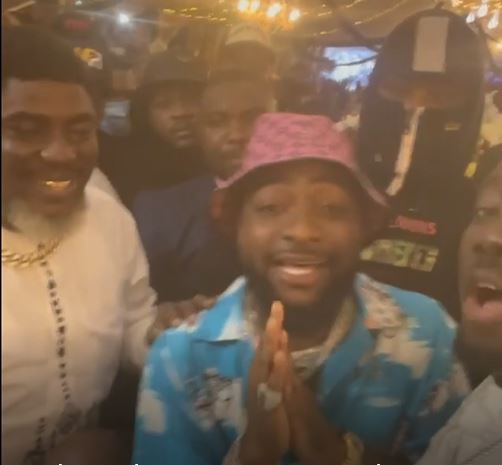 Obviously, it was previously reported that Obi Cubana received almost 300 cows as gifts for his funeral and everyone was having a swell time. 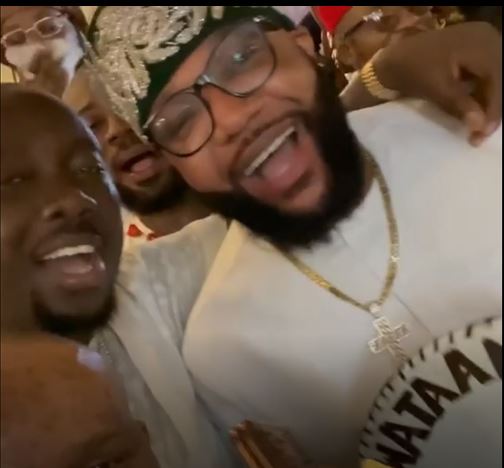 Celebrities like Davido, Phyno, Kcee, DBanj, Patoranking were spotted and they also gave an outstanding live stage performance at the event carnival, while important dignitaries such as top businessman, E-Money was spotted spraying bundles of Naira notes, also Lawmaker and Nairabet CEO Akin Alabi who was spotted dancing to some ogene highlife sound, as well as honorable Shina Peller was spotted chilling.