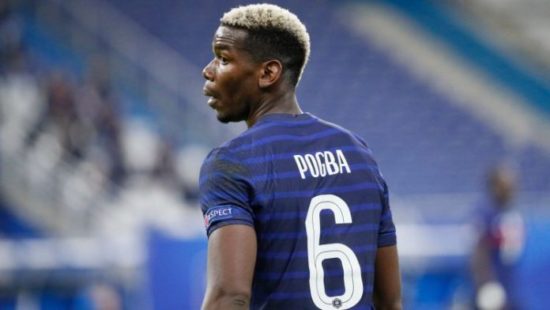 Manchester United midfielder, Paul Pogba has signed a deal with Amazon Studios to make a documentary out of his life story titled The Pogmentary.

Reports have it that the documentary would be released by 2022.

The Frenchman would be working with production company Black Dynamite to make the documentary.

The documentary would feature footage from his childhood and conversations with his family, friends and teammates.

Head of European originals at Amazon Studios Georgia Brown said that the documentary would offer them access into the life of the United star and he’ll be afforded the opportunity to tell the world his story.

“We all know Paul for what he can do on a football pitch, but his influence reaches much further and he is, without doubt, an icon for an entire generation,” she said.

“Through the unprecedented access afforded to us, Prime Video will show the man behind the fame, delving into his life off the pitch and letting him tell his story in his own words.”