Home » #BBNaija: Top 10 Richest 2021 Housemates And Their Net Worth 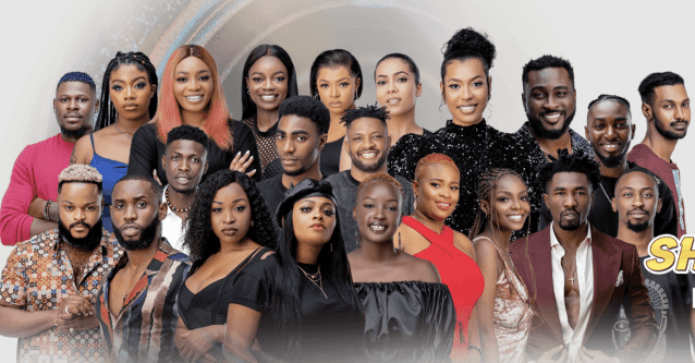 The Big Brother Naija season 6 housemates are scooping money into their accounts since from their tasks.

It’s been only 4 weeks since the show started and some are already rich with over N2milliion in their accounts as they win game after game and task after task.

Surprisingly, Yousef, who is one of the most inactive housemates on the show is in the first three, with Liquorose close behind. Though it is rather surprising that she is not leading as she is the most active when it comes to the tasks.

Cross has won the highest followed by Saskay. They both won 2M naira each from the Supa Commando challenge.

The housemates have really put in their best in every task given to them on the show and this is how much some of them have made so far as week 5 begins.

See below for the full list including millionaires in the Big Brother Naija Season 6 house;