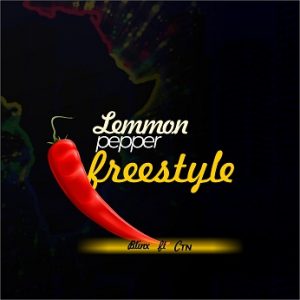 This magnificent video-shot captured in the hoods of the city of Cape Town, which went viral.

The versatile rapper have been putting in works into his music skills and while having a phone conversation with him, he made it known to us that he is ready to kick off his music career officially. So we hope to see what more he has to offer in the hip-hop music industry.