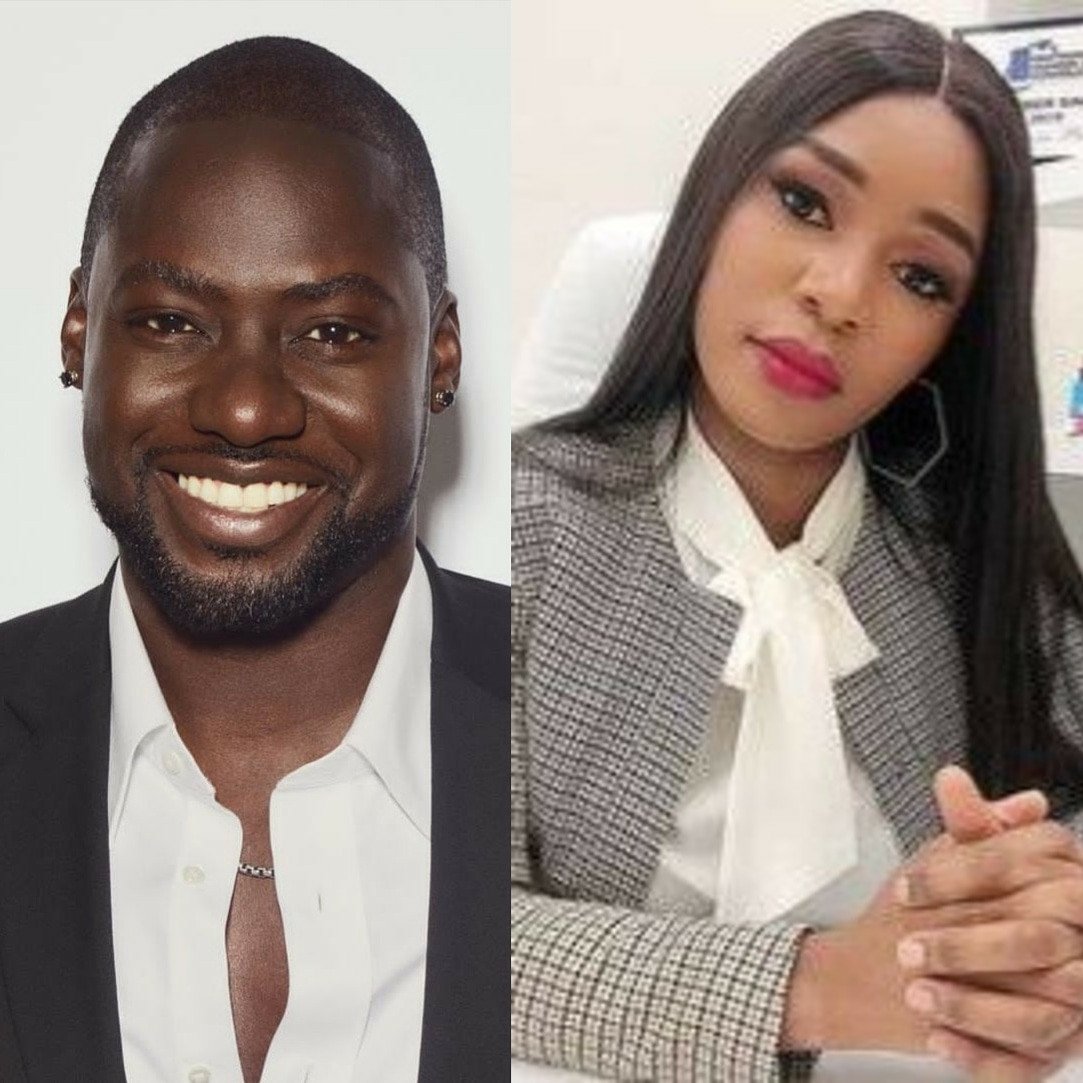 Ghanaian actor, Chris Attoh has married for the third time.

The Tinsel actor whose second marriage ended after his wife, Bettie Jennifer, was murdered in May 2019, got married to a woman named Chinecherem Eze.

Chinecherem is an actor, producer, and investor.

They reportedly had a secret court wedding in California, USA on Wednesday, April 28, and a proxy traditional wedding in Nsukka, Enugu State, on May 1.

Chris was married to his Tinsel co-star, Damilola Adegbite, and they divorced in 2017. He remarried US-based businesswoman, Bettie Jennifer, in October 2018 and she was murdered a few months later, in May 2019.

Like Loading...
READ More  Actress Akuapem Poloo convicted over nude photoshoot with her son
WATCH THIS VIDEO NOW AND SEE