#EndSARS: Lawyer who filed a lawsuit against celeb is fake and never called to bar – NBA » 666 Jams
666 Jams

Home » #EndSARS: Lawyer who filed a lawsuit against celeb is fake and never called to bar – NBA 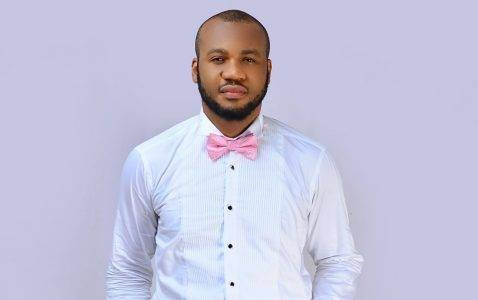 Kenechukwu Okeke, the self acclaimed lawyer who filed a criminal complaint before an Abuja Magistrate Court over the actions of 50 persons, including celebrities during the October 2020 EndSARS struggles has been found to be fake as confirmed by the Nigerian Bar Association.

When the lawsuit against the #EndSARS protesters came up in court on Monday March 8, NBA Abuja Capital Chairman, Chukwuemeka Clement appeared as amicus curea (a friend of the court), while Kenechukwu Okeke appeared as a counsel for himself.

One of the protesters Deji Adeyanju’s lead counsel, Samuel Ihensekhien informed the court that in view of the avalanche of court process filed by all parties in the case, there’s need for a clear date to be taken by the honourable court to hear all pending applications.

Sahara Reporters reported that this application by the applicant’s counsel was acceded to by the court, and he further informed the court that by an official letter filed by the NBA, it was purported that the first defendant in the case, Okeke, who has been filing different court processes all over Nigeria was actually not a lawyer.

According to the NBA, Okeke who is not on the list of directory of lawyers in Nigeria was never called to bar.

It was further learnt that the NBA would further take legal and prosecutorial steps against Okeke in the case.

NBA Abuja Chapter Chairman, Chukwuemeka told the court that Okeke will be prosecuted for impersonation in the case, and in view of all the above, the FCT High Court presided by Justice Bello Kawu then adjourned the case to March 30, 2021.