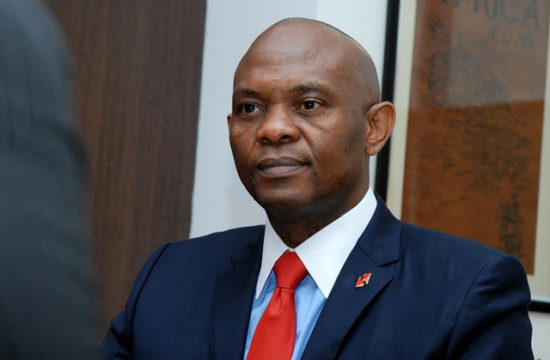 Chairman of Heirs Holdings Tony Elumelu on Thursday spoke on the possibility of buying the majority stakes in Manchester United.

There have been growing frustrations at the Glazer family, owners of the club, following its decision to join the breakaway European Super League which has now fallen through.

Fans broke into the club’s Carrington training ground on Thursday and protested against the Glazer ownership.

@victorpazubuike who urged Mr Elumelu to “create a consortium of investors” and buy the club, the UBA chairman said any investor would jump at the offer to own a stake at the Manchester club.

He, however, stated his reservation being global sports politics.

“Lol. I know Man United has a solid fan base that is fiercely loyal to the club. Any investor will jump at an offer to own a piece of it… but global sports politics” he tweeted.