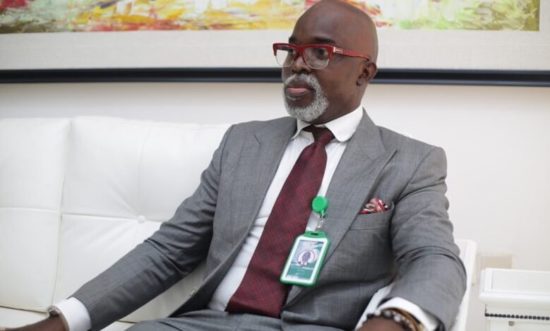 President of the Nigeria Football Federation (NFF) Amaju Pinnick on Sunday posted a photo to Instagram of his days in the National Youth Service Corps (NYSC).

According to him, providence took him back to Isiala Ngwa in Abia State the community where he served as a corps member, and later married Julie Pinnick.

“Throw back, 1994/95. Remembering Nsulu Games Village, Isiala Ngwa, Abia State, during our Orientation Camp,” he wrote. “Just like yesterday, providence took me back to Ngwa to find my ‘jewel of inestimable value’. Mrs Julie Onyinyechi Pinnick.” 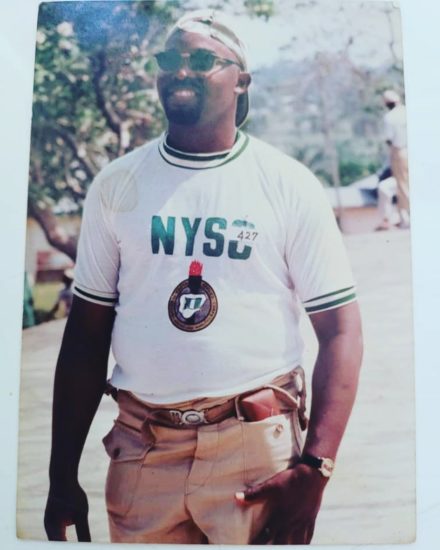 In March, Pinnick was elected into FIFA’s executive council at the Confederation of African Football (CAF) 43rd general assembly in Rabat, Morocco.

He secured a seat in the FIFA council following withdrawals from the race by other contestants prior to the election.

Like Loading...
READ More  Omah Lay and Tems top Uganda Top 100 on iTunes after being released
WATCH THIS VIDEO NOW AND SEE