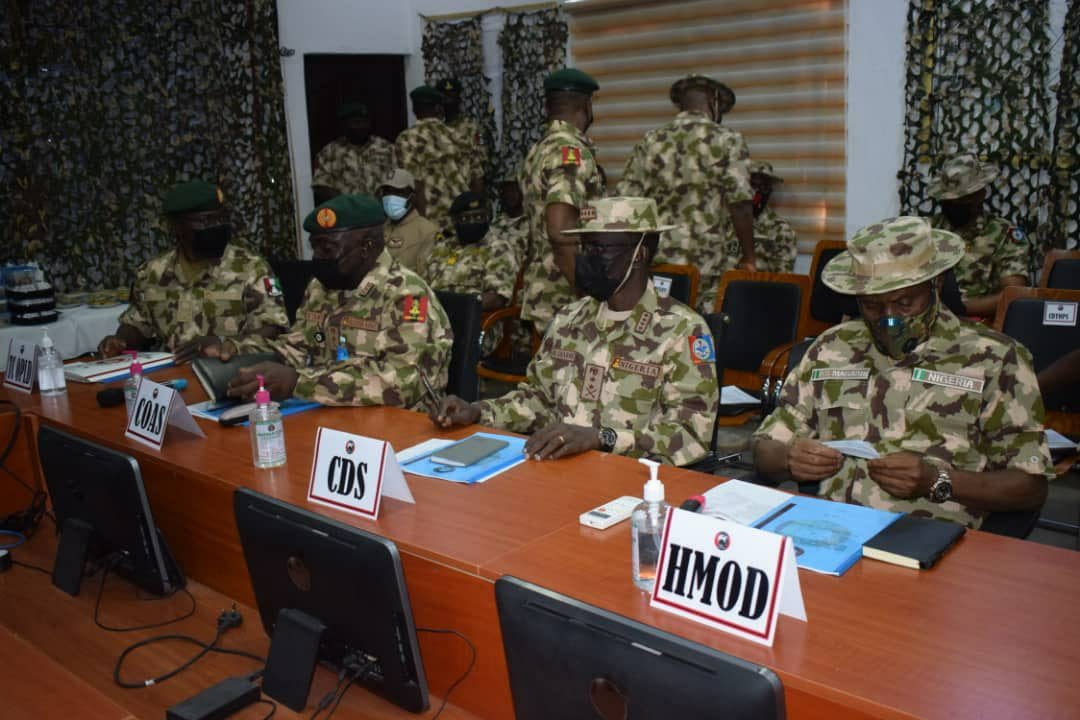 The Nigerian Army has said an online report alleging that there is Fulani agenda in the army is baseless.

The spokesperson for the army, Brigadier General Mohammed Yerima, described the authors of the report as enemies of peace, The Nation reported.

He stated that the report is an attempt to sow seeds of discord in the service.

Yerima stated that the claims that the military is now using its deployment to kill Igbo and Christian personnel are lies.

According to him, the army does not deploy soldiers along ethnic and religious lines to get them killed in the line of duty, Sahara Reporters stated.

For the umpteenth time the callous and cowardly enemies of Nigeria’s peace and unity are at their worst moments of divisive and subversive rhetorics against the formidable sovereignty of our beloved nation and its patriotic Nigerian Army.”