Popular Nigerian comedian, Mama Tobi, known for his popular skits on social media has taken to his page on Instagram to give fans an update about his professional career.

The much-loved comedian disclosed that he has been honourably discharged from the US Armed Forces after serving diligently.

In a letter that accompanied his discharge certificate, the comedian was praised for his honourable service.

The letter read in part:

“It signifies that you have served in a proficient and industrious manner in the defense of your country. No greater honour accrues to any citizen.”

Also sharing the news on his page, the comedian disclosed that serving in the US Armed Forces was a privilege.

“It has been a privilege of my life to have served in a proficient and industrious manner.”
Mama Tobi’s post was also accompanied with photos of himself while he was still active in service. 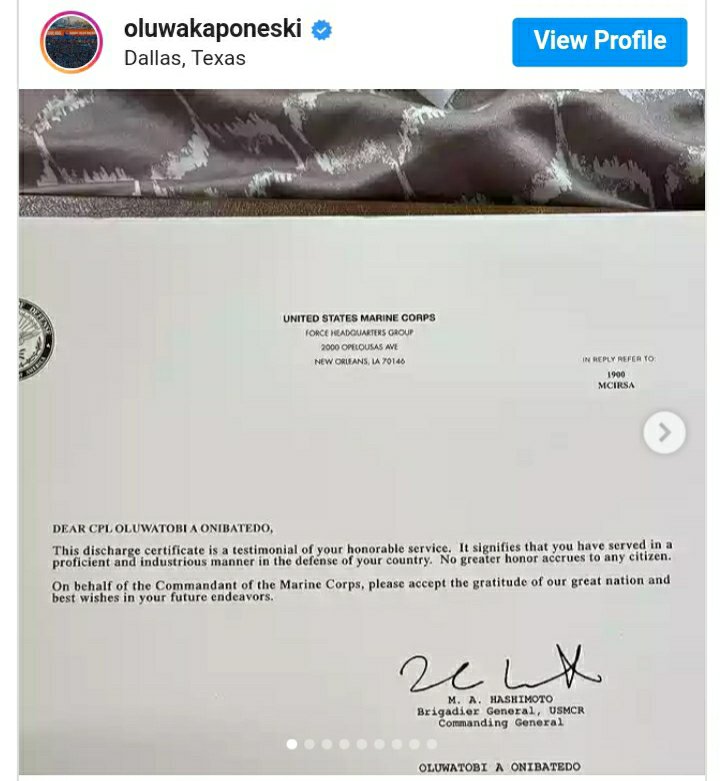 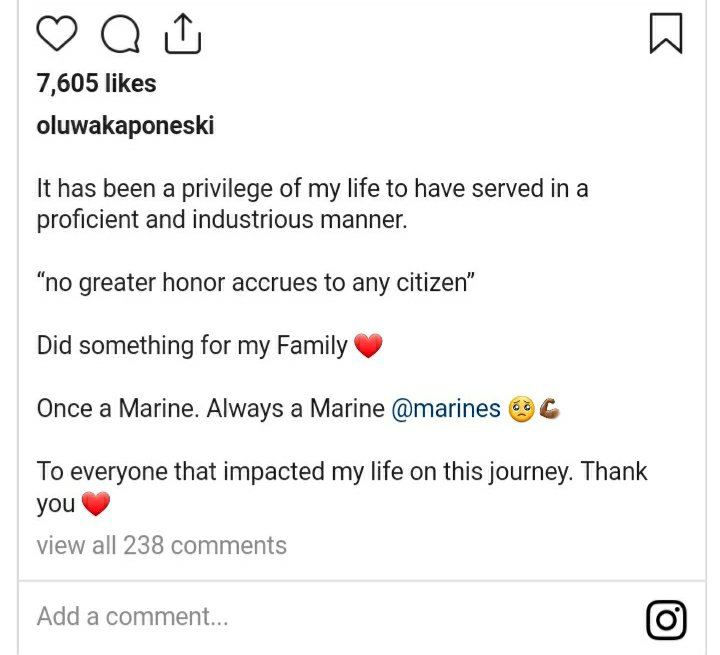 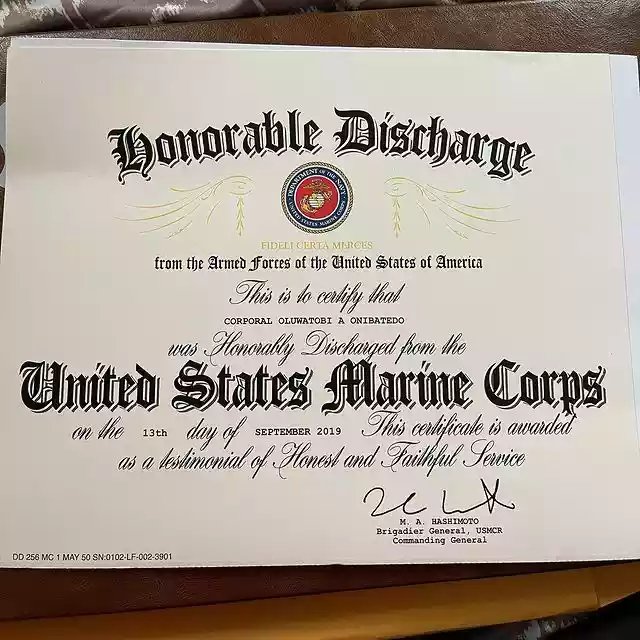 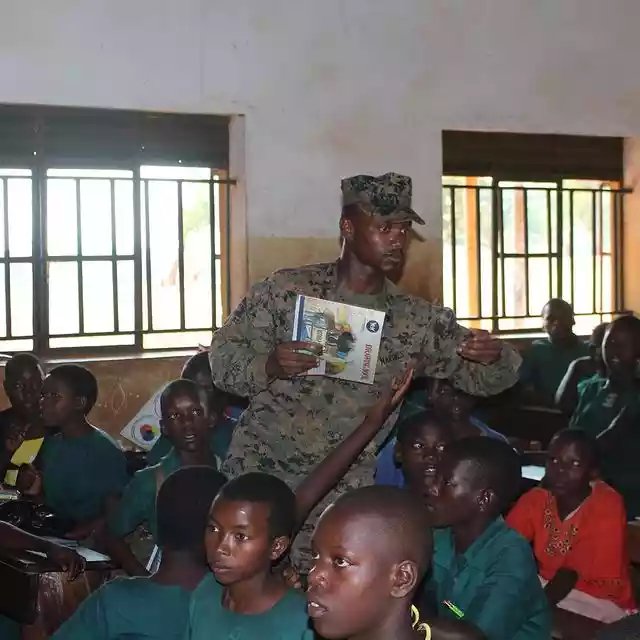 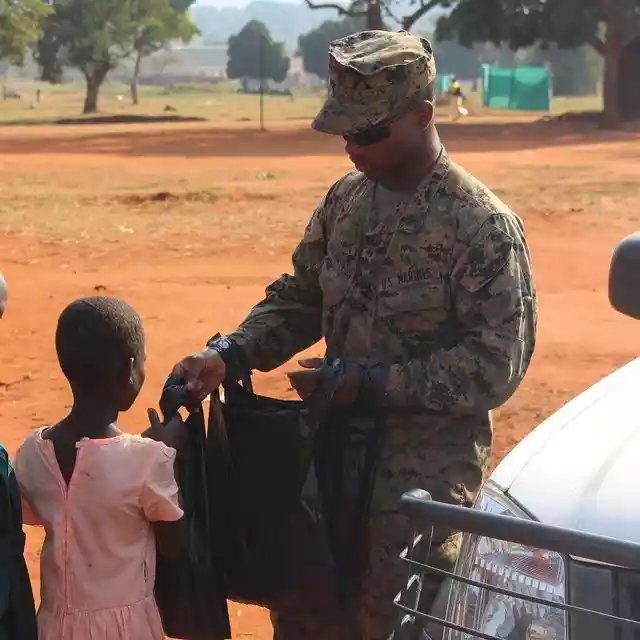 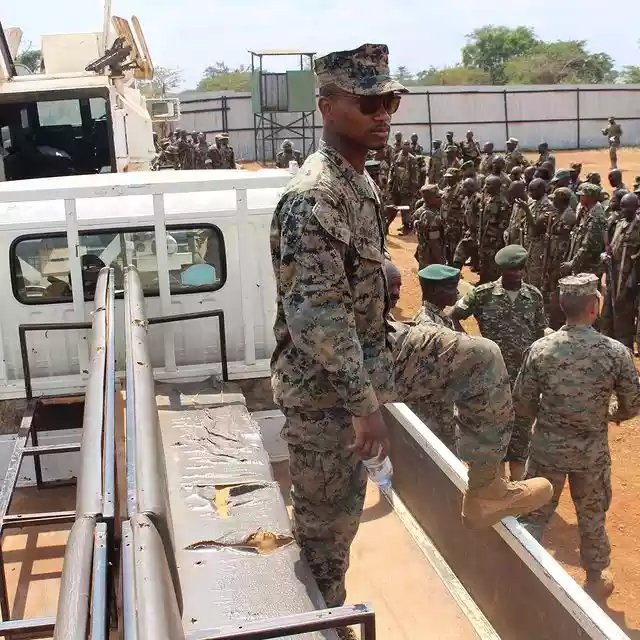 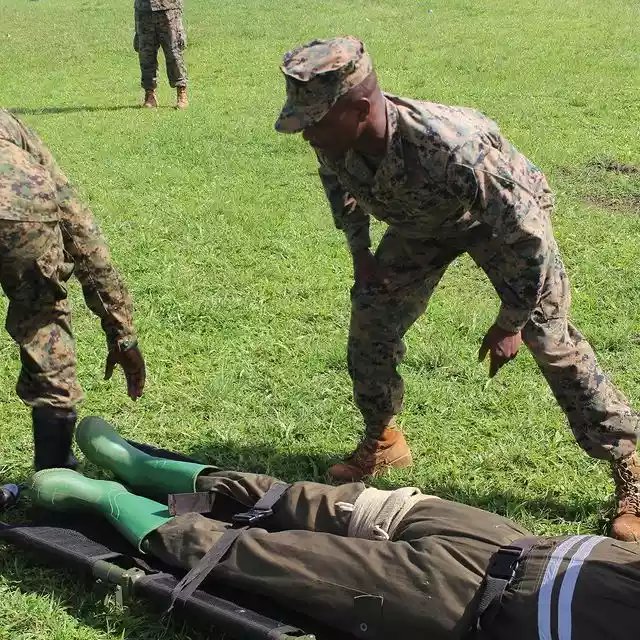 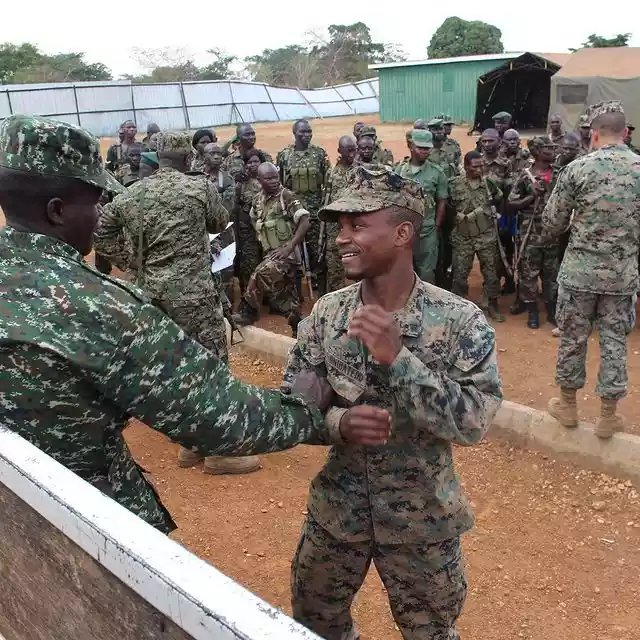 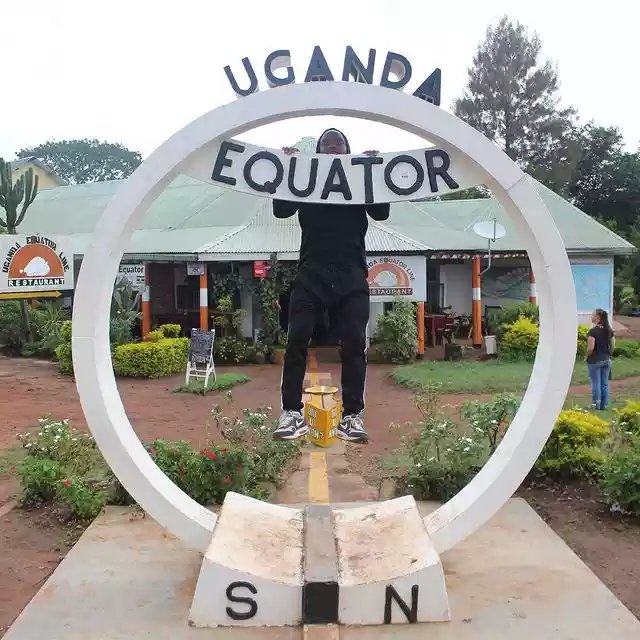