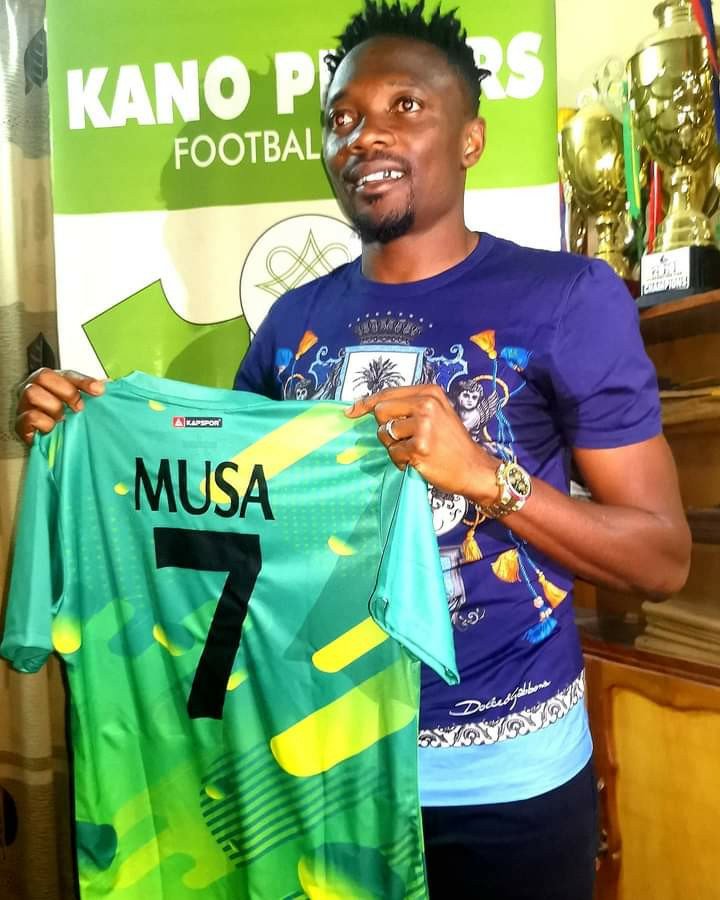 Nigeria Premier Football League chairman, Shehu Dikko, has revealed that Super Eagles captain, Ahmed Musa, rejected talks of salary after agreeing to join his boyhood club, Kano Pillars, for a second stint until the end of the season.

The former Leicester City and CSKA Moscow winger, 28, signed for the four-time Nigerian champions on Thursday April 15, under the Elite Players Program of the League Management Company (LMC), which encourages top Nigerian internationals to play for local clubs. 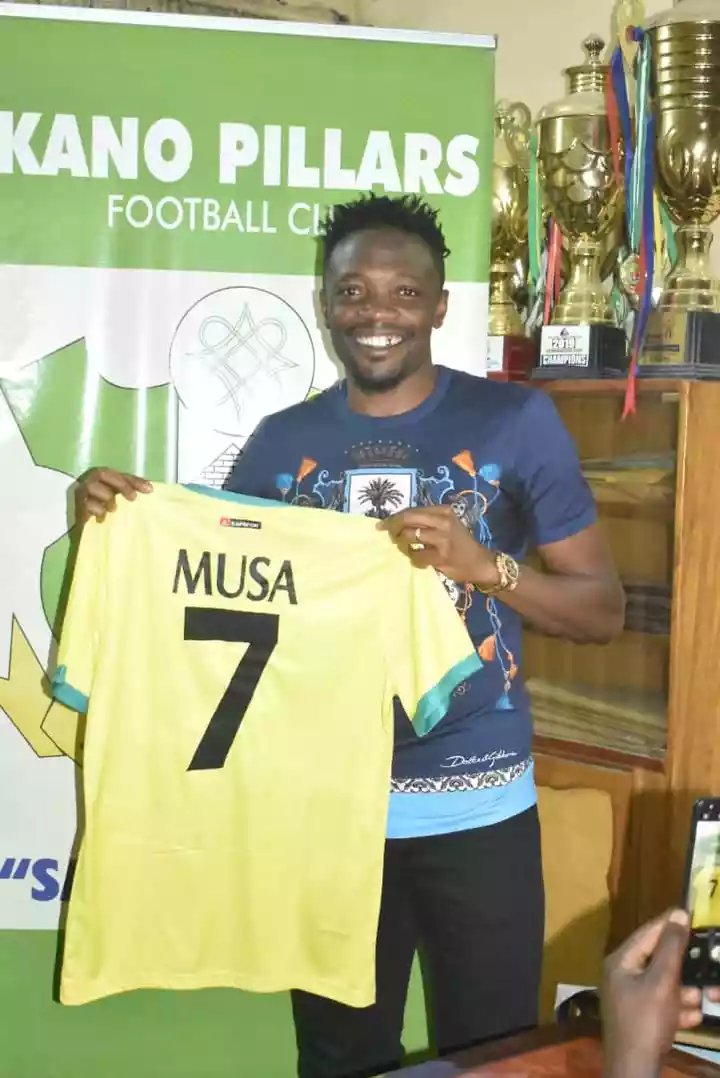 Explaining the terms of the deal, Shehu Dikko, Chairman of the LMC, told ESPN that the program works in two ways. A club can identify and sign such players, or the LMC itself can sign the player and assign them to a club of their choice.

According to Shehu, the LMC activated the second option for Musa. 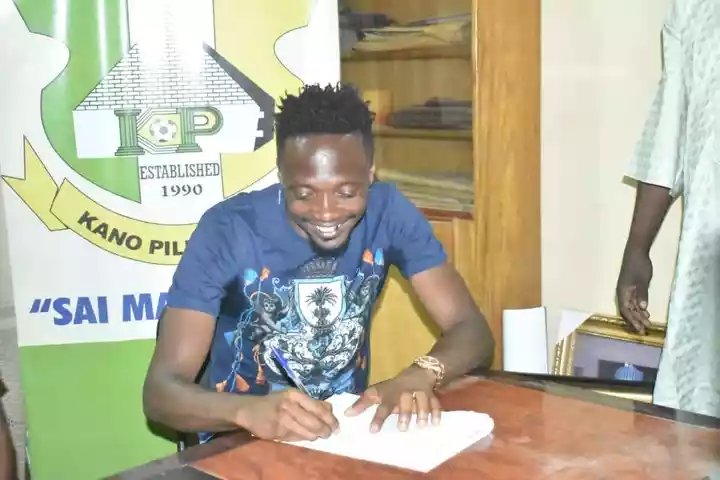 “We spoke to him about coming back home to play, and as someone who is always ready to give back, he did not hesitate,” Dikko said.

“Once the agreement was signed, the choice of which club to play for was up to him. A number of clubs wanted him. We put everything in front of him and he made the decision to go to Kano Pillars.”

The LMC Chairman also disclosed that Musa dismissed any talk of remuneration and decided to play for free. 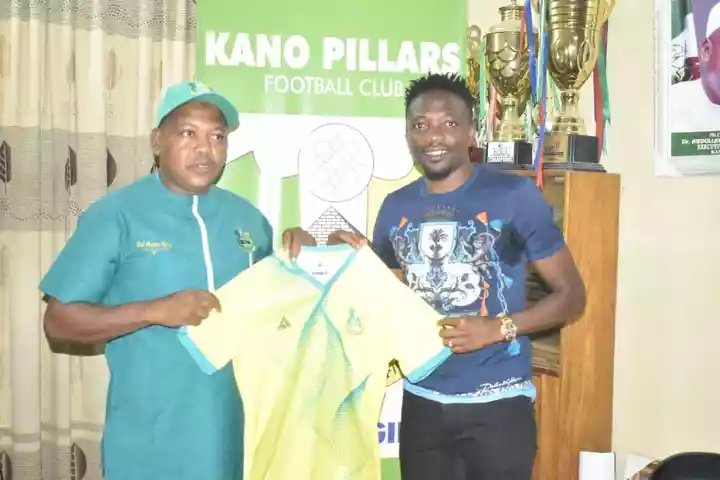 “We didn’t speak much about it. Musa is someone who is more concerned about giving back to the club that made him and he is not coming here to do this for money. He is not getting paid for playing for Pillars. That is the kind of person he is,” Dikko said.

READ More  Full list of nominees of The 14th Headies:

The Nigeria captain was unveiled by the club on Thursday, April 15, and could play his first game as early as April 28, when Pillars travel to face Warri Wolves.