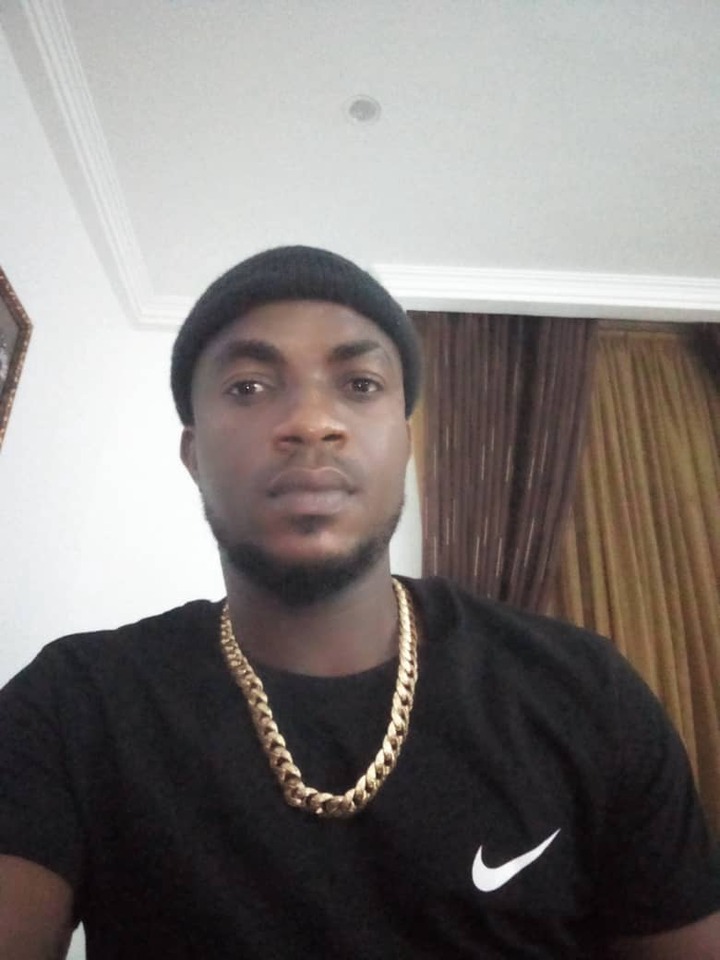 Afro Highlife /Dancehall sensation ’24 Moral’ and CEO of Mic Rock Entertainment has just concluded a media tour for his yet to be released 5 tracks “Success” EP which involved him visiting top radio stations in Imo state his state of origin.

The media tour was a big successful one according to the Afro high life crooner due to the fact that the EP is titled Success , it connotes that this new year is going to be a very successful one indeed. 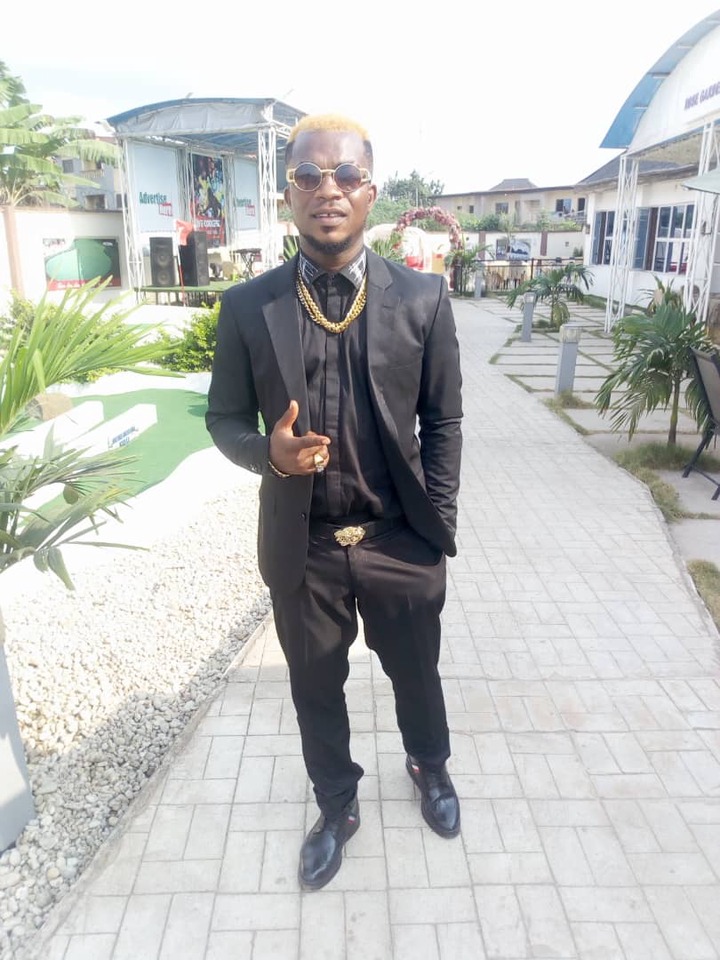 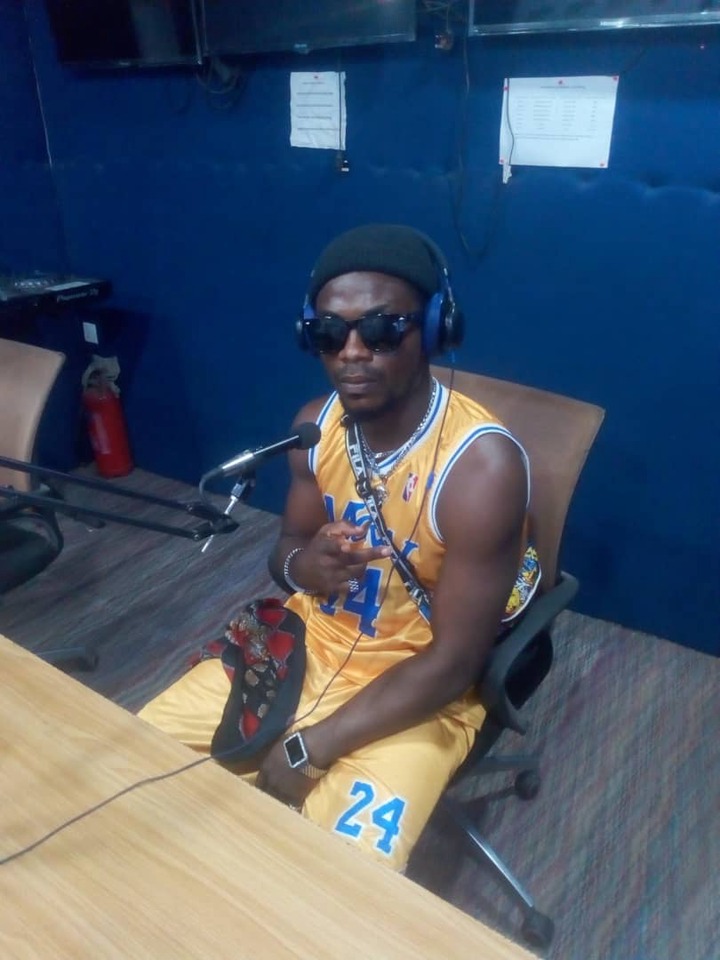 Moreover , 24 Morale made a tour of four top notch radio stations which are Ozisa fm, Hot fm , Rich fm , and Zanders fm , in which he made an outstanding presentation of how his musical carrier over the years had been with the best of the best OAP’s controlling radio stations in Imo state.

Again, he gave hints on how his yet to be released EP is going to take the Nigerian music scene because all works with the best of the best music producers and engineers are working hard to make it a big success. 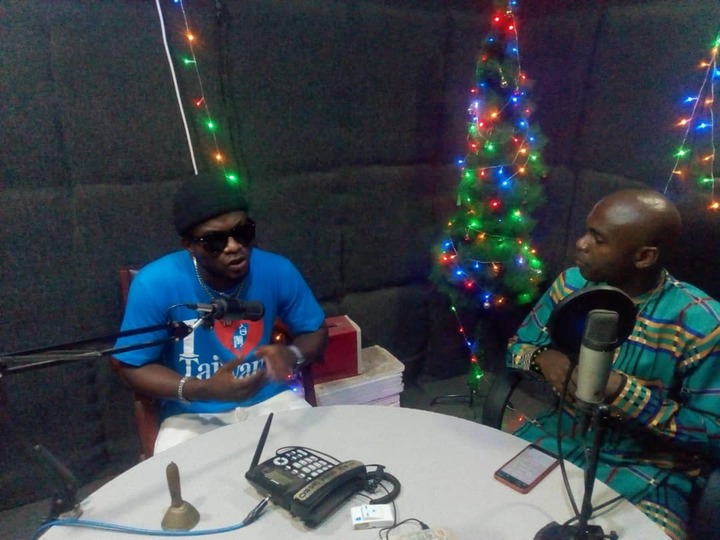 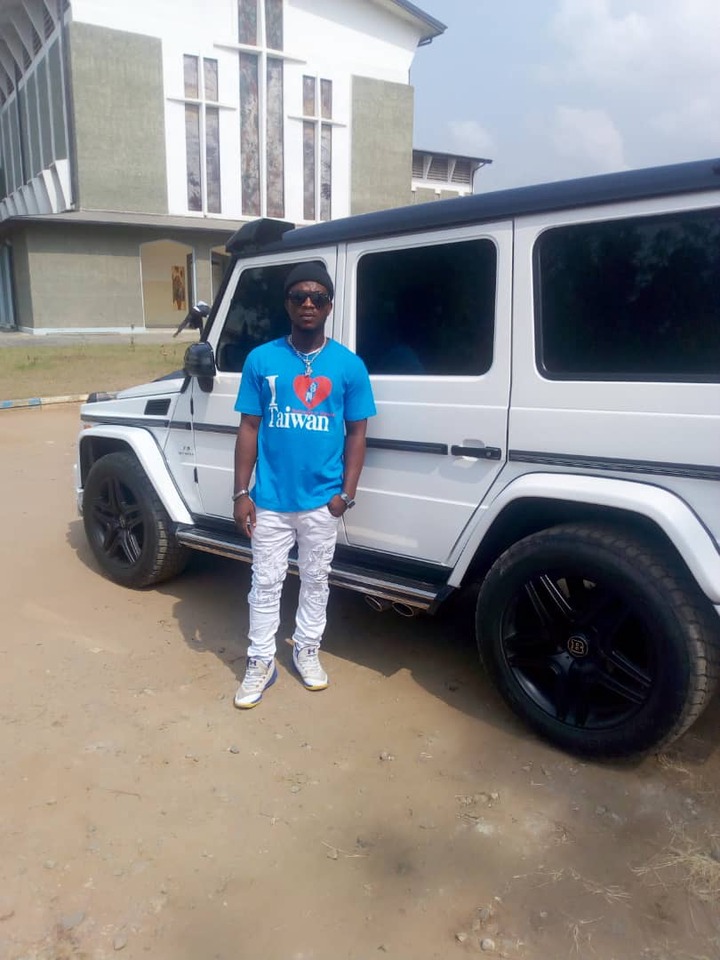 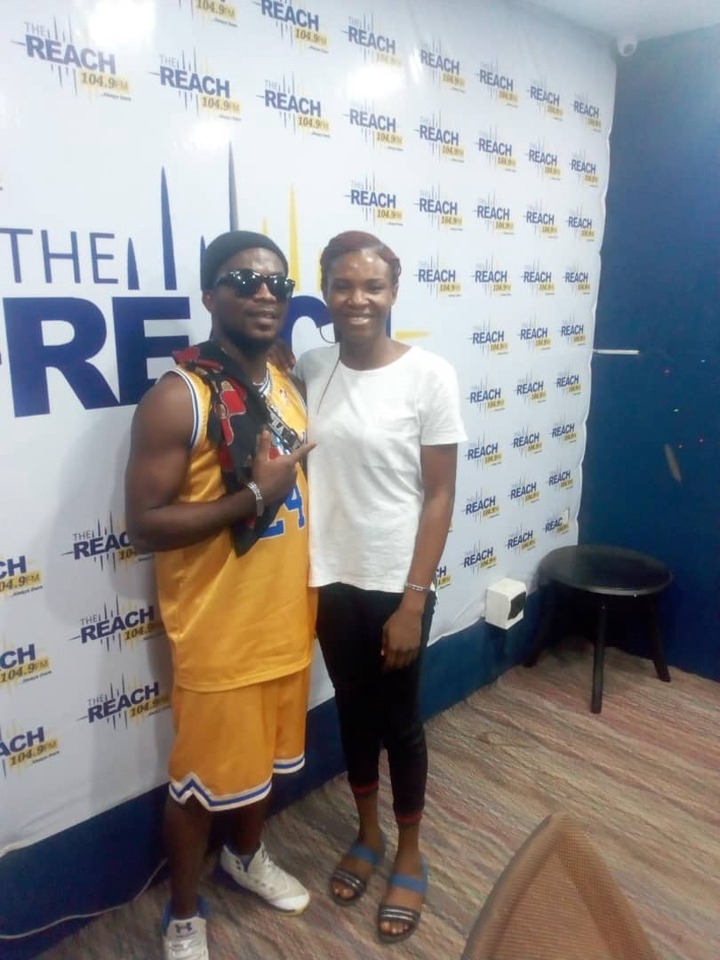 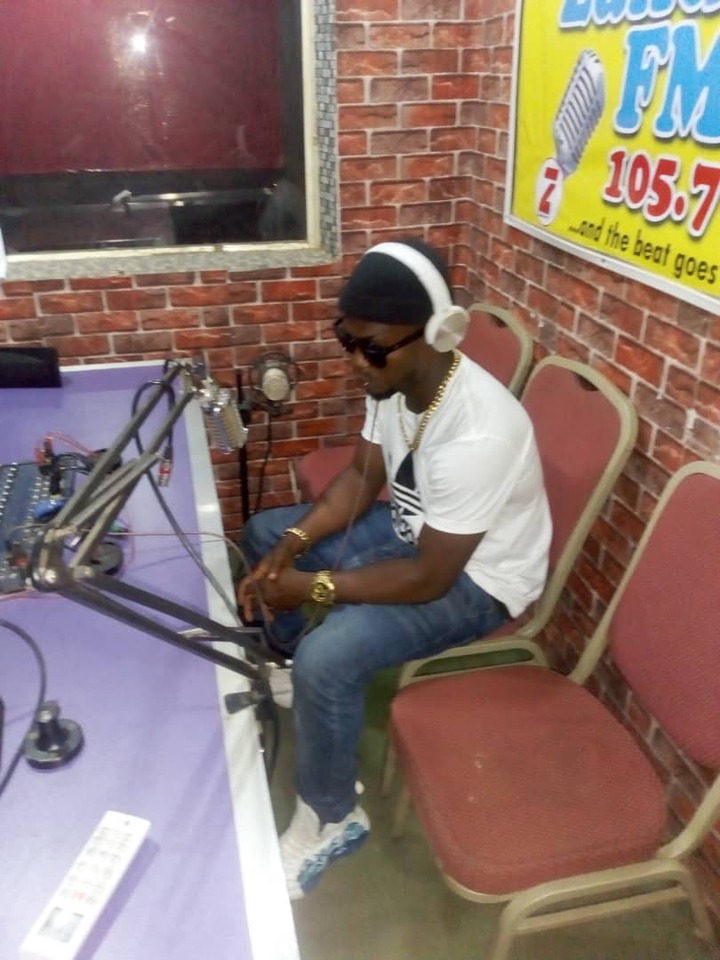 Finally , a single titled “Ebelebe” which is a single in the yet to be released “Success” EP has now gotten a video which has been shot on location in Owerri and its going to be released the same time the EP drops online.

Like Loading...
READ More  Unfreeze my bank accounts or there will be serious protests in South-West – Igboho