Oh what a Night! Yes, what a great evening it was for stylish monarch, Oba Saheed Elegushi when he rounded off his 45th birthday celebrations with a classy and glitzy dinner. 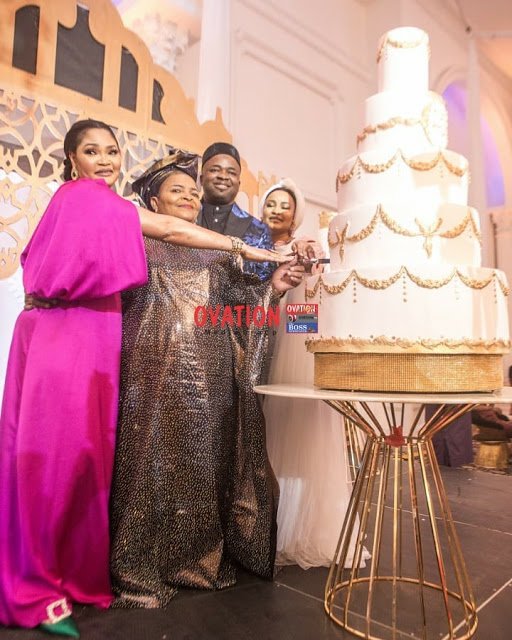 Held at the Monarch Events Centre, the party was a fitting finale to two days of activities to celebrate King of Ikate-Elegushi Land, Lagos State.

The day, which was actually his birthday, began with a session of prayers at the palace after which Oba Elegushi was then ready to continue his traditional responsibilities despite the day being his birthday.

One of the major things he did afterwards was the chieftaincy conferment on Chief Olalekan Bakare as Aro Oba Elegushi of Ikateland.

The cultural ceremony saw the new Aro changing to different outfits seven times then he was joined by some white caps Chiefs, and together, they led a procession to the Elegushi Palace.

The king received them with his trademark smile and warmth and then decorated the new Chief to the delight of all.

The party which had Gbenga Adeyinka and Ali Baba as comperes unfolded that evening and it was upscale.
Security handled by KSquare was water tight.

Inside, the venue was spectacularly decorated and guests were served the finest assortment of meals while Bonix Drinks ensured they savoured the choicest beverages.

The highest point of the evening was when the amiable King was joined by his sweet mother, Olori Sinat Elegushi and his beautiful wives: Olori Sekinat and Olori Hadiza, and together, they cut his gigantic mulit-tier cake to a wondrous applause. 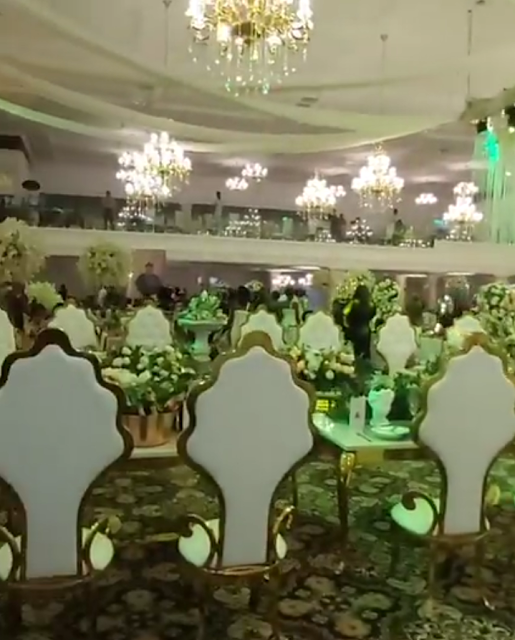 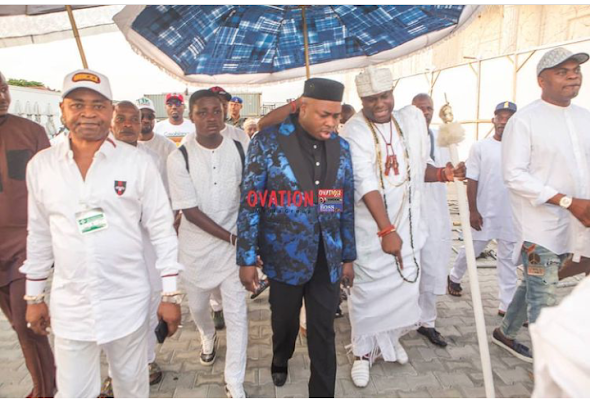 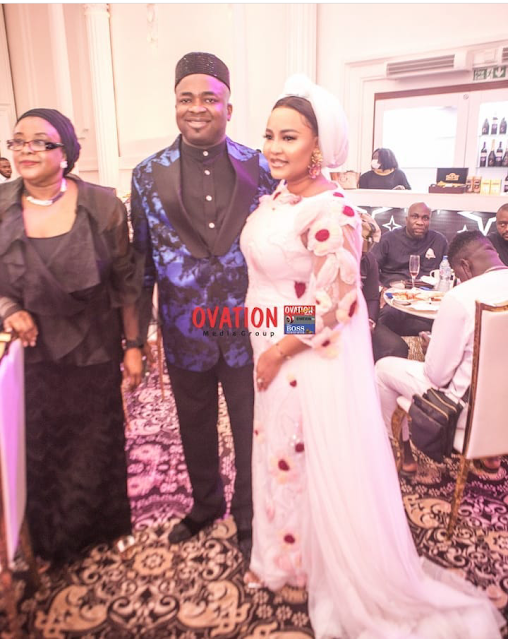 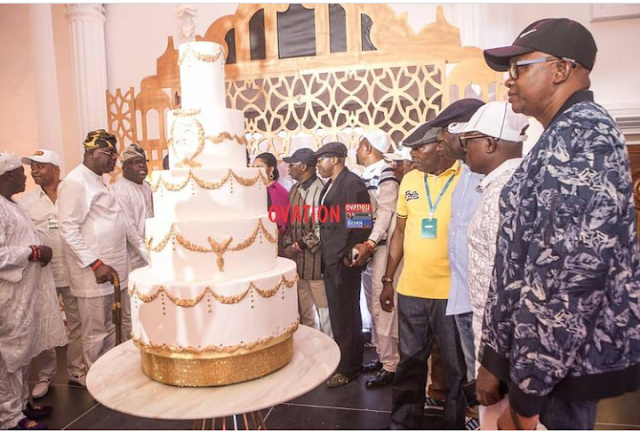 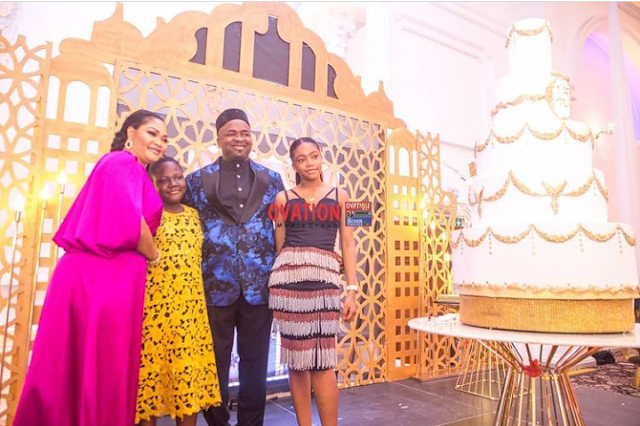 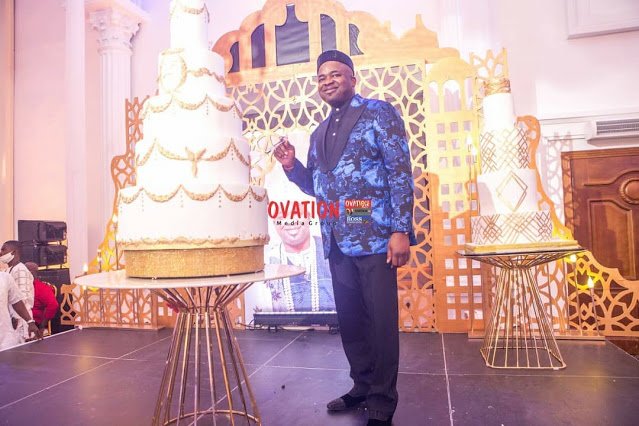