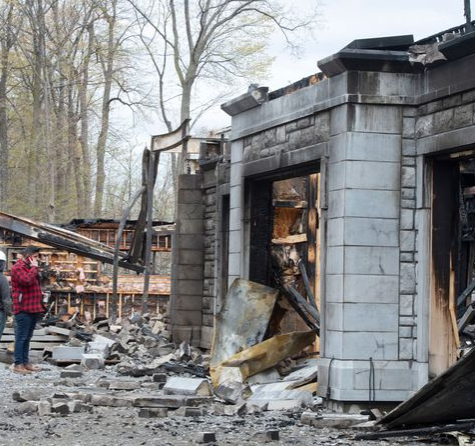 The mansion was under construction and recently put up for sale boasting eight bedrooms, 11 bathrooms, and plans for multiple elevators in Montreal in Quebec, Canada.

Police found the 1.4 acre property ablaze after receiving reports of two people spotted trespassing there at 11.30pm on Sunday, April 25. 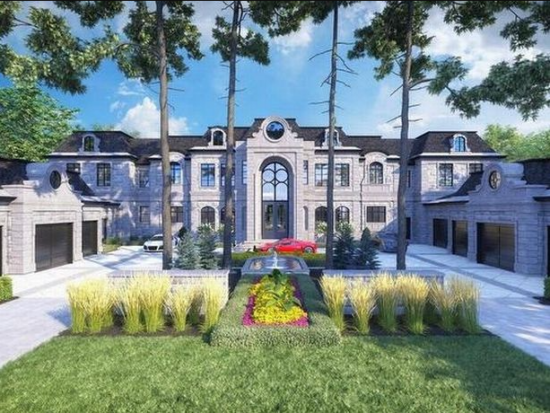 Neighbours were evacuated as more than 80 firefighters tackled the flames in the Ahuntsic-Cartierville neighbourhood, DailyStar reports.

No one was hurt but the fire caused “major” damage to the mansion before it was under control by 2.30am.

Police spokesman Julien Lévesque told VICE: “Police officers who arrived on site were able to see that the fire began inside the residence. 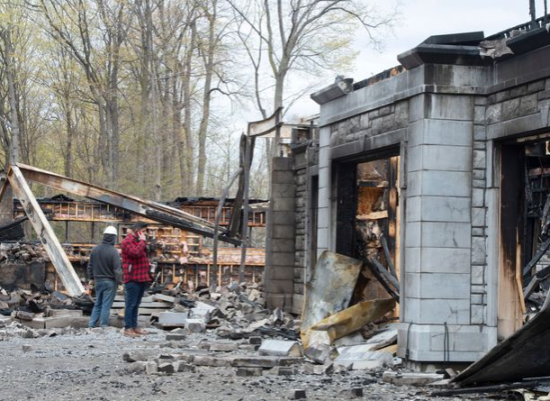 “Earlier this morning… our arson squad from Montreal police took charge of the investigation. They were onsite this morning to analyse all the scene, meet some witnesses to try to understand what was the cause and the circumstances of the beginning of this fire.”

“The residence was under construction. I am grateful that my family and I and our neighbours are safe. Out of respect for the ongoing police investigation, I will not be commenting further.”