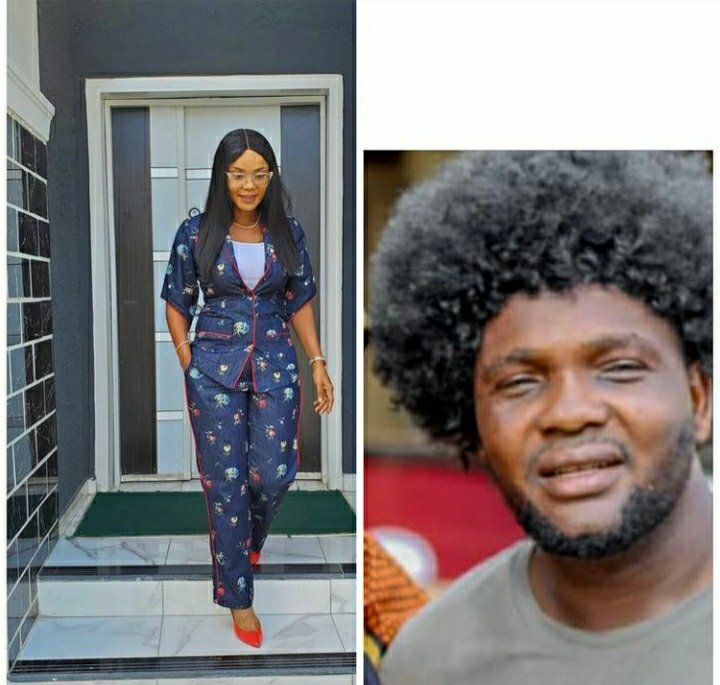 Yomi Fabiyi is not fazed by the legal documents Iyabo Ojo filed against him.

The actor had alleged that Iyabo Ojo and Princess “promised to kill Baba Ijesha if released on bail” after he was detained for allegedly sexually molesting Princess’ underaged daughter.

In response, Iyabo’s lawyers sued him, asked him to retract the statment, apologize, and pay 100 million Naira in damages.

Reacting to the lawsuit, Yomi reshared the same defamatory post that brought about the suit and told Iyabo that he doesn’t dignify everyone with a response.

Ignore any unnecessary CIVIL SUITS attached to my name, I don’t dignify everybody with a response. Not even a non-criminal suit that lack merits and grounds. I don’t have time to waste walai. Your lawyer will never tell you how many months, funds and process involve in civil suits.

Anyway, anybody drowning will cling on anything to survive. Save your money for feed and tiktok costumes, don’t let any lawyer eat your money iyawo mi. You deserve better dear, time still dey to make a detour and save your face. I don’t deal in social media court. Enjoy the funny moments.

Like Loading...
READ More  Laycon Speaks On His Relationship , Says He has no Girlfriend
WATCH THIS VIDEO NOW AND SEE