Home » The love I have for Chioma is inexplicable – Wizkid’s baby mama, Ogudu Oluwanishola 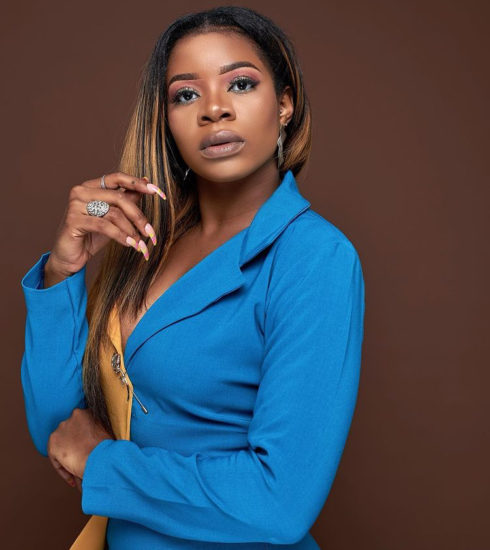 Ogudu Oluwanishola, the mother of Wizkid’s first child, has revealed the depth of love her heart holds for Davido’s estranged fiancée, Chioma.

Amid the ongoing allegation of the crashing of Davido and Chioma’s love ship, the first baby mama of grammy award winning star joined other well-meaning folks as well as fans to express immense love for Mama Ifeanyi.

Shola, who can most certainly relate with what Chioma may be going through being a baby mama to a celebrity, said she finds herself though unconsciously praying for Mama Ifeanyi and defending her too.

She said the connection with Chioma is purely spiritual.

According to her: “The love I have for Chioma is inexplicable.. Weird but I just find myself unconsciously praying for her, defending her anytime and anywhere … So spiritual lol..

But May God continue to Bless and Strengthen her…and do that which is best for her now and forever. AMEN.”