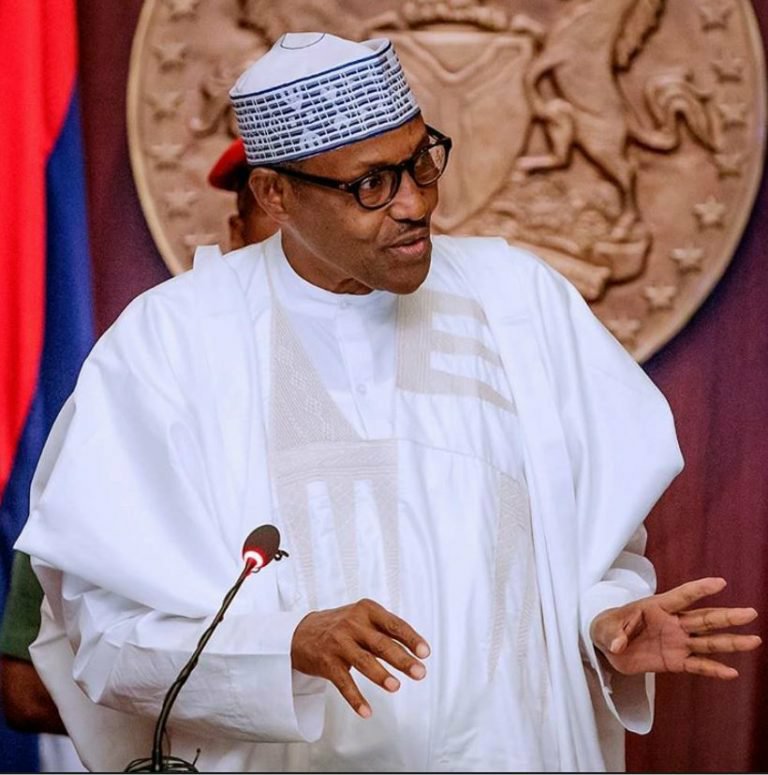 Senior Special Assistant to President Buhari on Media and Publicity, Garba Shehu, says President Buhari has directed security agencies to go into the forests and shoot anyone seen with AK47.

Garba disclosed this when he appeared on BBC Hausa. Garba while speaking on efforts being made to rid Zamfara and other northern states of bandits, said the government is resorting to lethal force.

“The president has ordered security forces to go into the bushes and shoot whoever they see with sophisticated weapons like AK-47. He ordered that whoever is seen with terrible weapons at all should be shot immediately.” he said

The presidential aide also stated during the interview that the no-fly zone placed on Zamfara state was as a result of strong indications that choppers were being used to transport arms to bandits in the state.

“Even in Zamfara, there is a strong suspicion that some of those choppers are being used to ferry arms for bandits and also to evacuate gold and illegally smuggled out of the country, so the country loses everything in the mining.

As you are aware, the Nigerian gold market is a big business and the government wants to do two things at the same time by doing this; end banditry and economic sabotage through the smuggling of gold.”he said

Recall that on Tuesday, March 2, President Buhari placed a no-fly zone on the state as well as banned all mining activities carried out by non-state actors. This directive came following the recent abduction of 279 schoolgirls in Jangena.