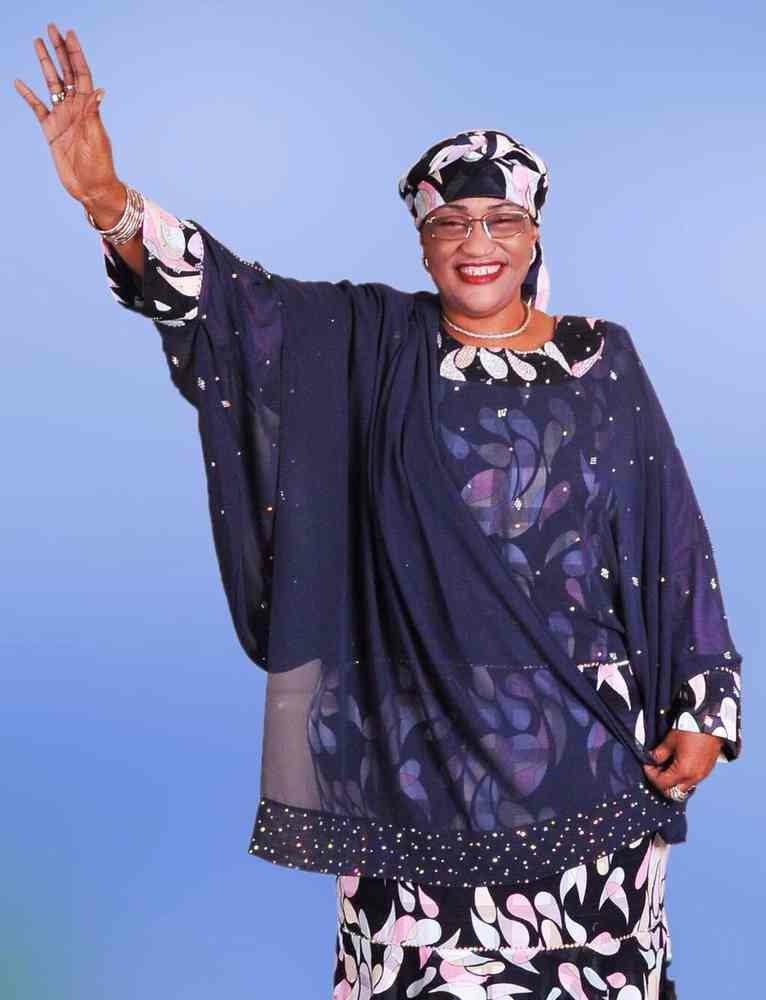 Daily Nigerian reports that Suleiman Dantsoho, her former media aide, confirmed the death. He said the former minister died at a Cairo hospital on Friday, May 7.

Alhassan contested the Taraba 2015 governorship election under the Platform of the All Progressives Congress (APC) but lost to incumbent Governor Darius Ishaku, who ran under the platform of the People’s Democratic Party (PDP).

After she lost her bid, President Muhammadu Buhari named her Minister of Women Affairs. She left the party after the party failed to clear her for the 2019 gubernatorial election., Daily Trust added.

She subsequently defected to the United Democratic Party (UDP).

Meanwhile, Nigerians on social media have reacted to the development with many expressing condolences.