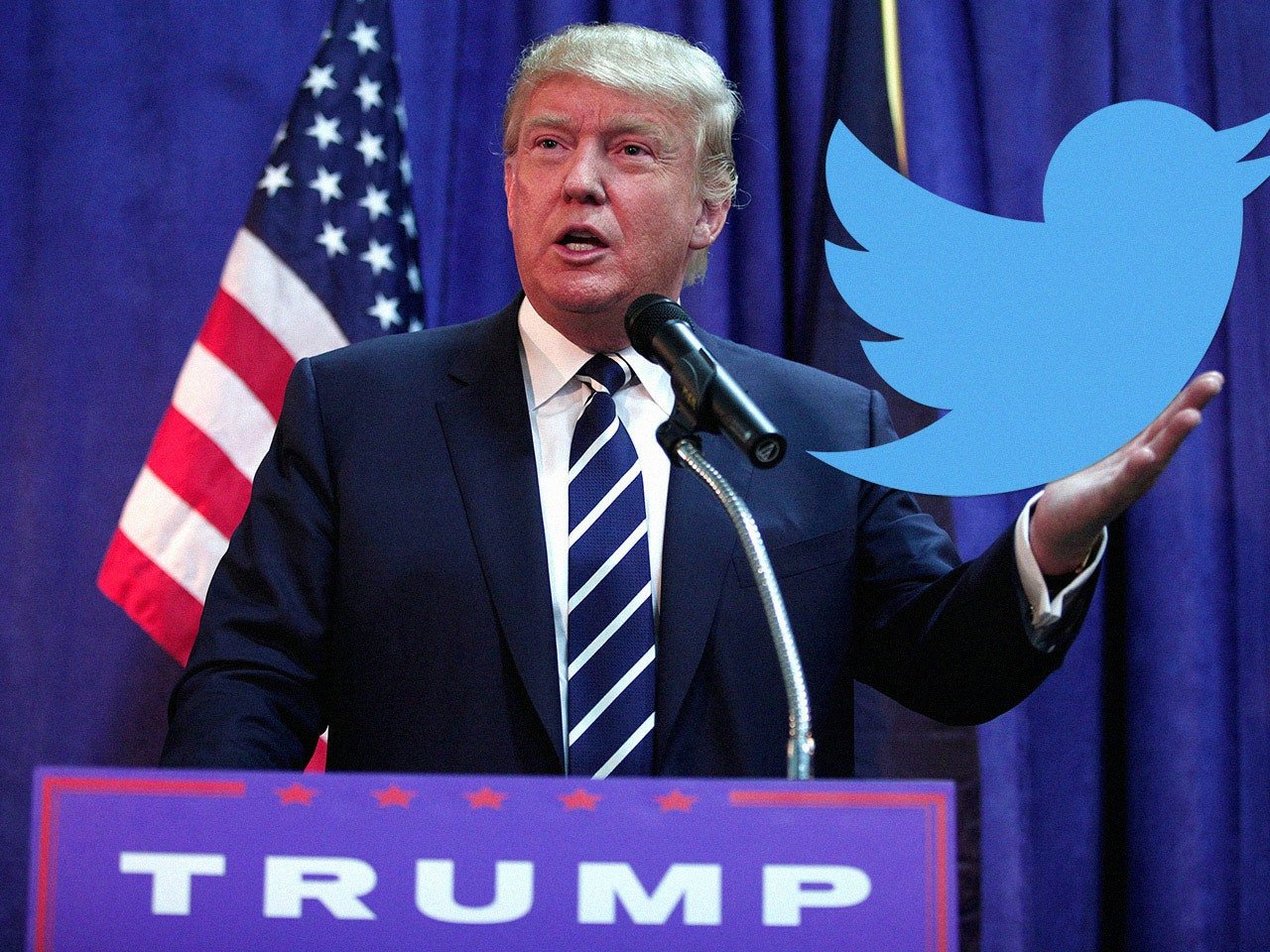 Former US President Donald Trump’s Twitter ban will remain forever, even if he runs for president again in 2024, a top company official said on Wednesday February 10.

During an interview on CNBC’s “Squawk Box,” Twitter’s chief financial officer, Ned Segal, was asked if the platform would restore Trump’s account if he ran again and was elected president.

In his reply, Segal said the ban is permanent, even if he ever becomes president again.

“Our policies are designed to make sure that people are not inciting violence, and if anybody does that, we would have to remove them from the service and our policies don’t allow people to come back.”

“He was removed when he was president, and there’d be no difference for anybody who [was] a public official once they’ve been removed from the service,” Segal responded.

Mr. Segal also confirmed that the rules would apply to any public official that was banned from the service for similar reasons to Mr. Trump.

The post Twitter confirms Trump’s ban will remain forever even if he runs again in 2024 appeared first on .